Beatroot Services facilitates the successful development of artists, performers and events through creative strategic planning, marketing and production services across the music and entertainment industries. 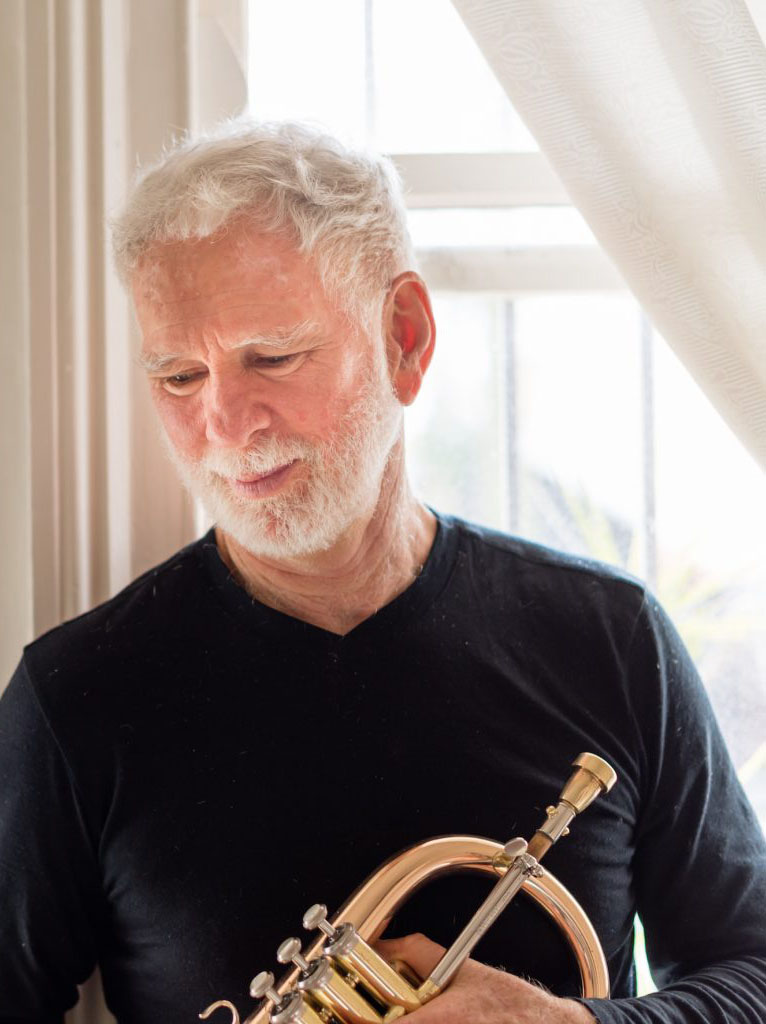 What a joy it is for Beatroot to represent such an extraordinary artist. Vince Jones has set the benchmark for Australian Jazz singers since his emergence in the jazz clubs of Melbourne in the late 70s and early 80s. His 20 album, international career has never hesitated in its musical evolution – a career played in the moment. He is that rare genre-defying artist who creates music without borders. From Iris DeMent’s folk “Our Town” to his original piano heavy, new age “Wonderworld”, he comments, sometimes uncomfortably, about the world we live in from an unashamedly idealistic perspective. His intuitive readings of the Great American Songbook are sensitively true to composer and artist. He is a wonderful trumpet player. His style has developed a distinctive reserve and subtlety. He plays a little less and draws a good deal more from it than he did in early days. A brief solo from Vince is worth a hundred notes played with less discretion. Particular about the musical company he keeps, he continues to enjoy playing with the best jazz musicians the country has to offer and his shows reflect the respect all involved have for the art form that is Jazz. 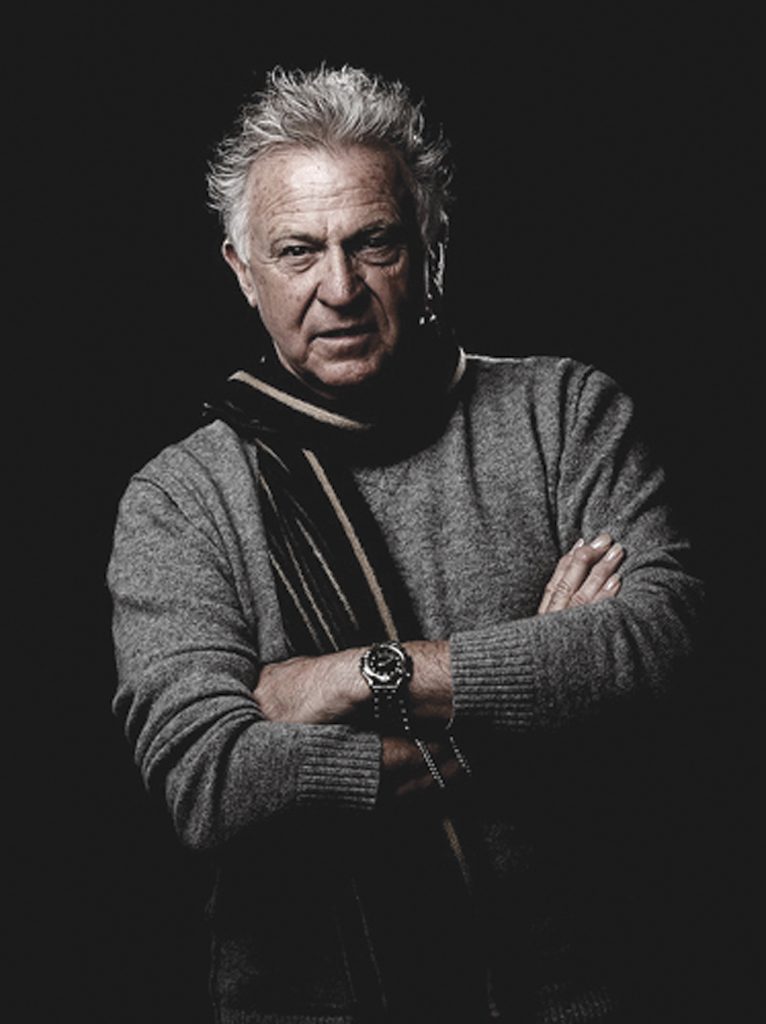 Beatroot is enormously proud to represent Australia’s foremost entertainer, Normie Rowe. Normie’s is the story that could never have been written. It had to be lived. He is the baby boomer’s baby boomer. It’s hard to imagine a life more lived. His early 60s performances at Melbourne’s northern suburb’s Town Hall dances led to his discovery by the producer of the country’s most influential teen Pop TV program – The GO!! Show. Management, a recording contract and an extraordinary string of Top 10 singles led to the most visible and frenzied concerts and media coverage the country had seen for an Australian artist. Then, infamously, while making similar in-roads in the UK, Normie returned for a short tour only to be called up for military service and spent his arbitrary two-year service in Vietnam. On his return to civilian life, his Pop career finished, he began the process of educating and broadening his skills. 50 years later he is an accomplished actor, singer, musician and media communicator. He received the Order of Australia Medal (OAM) for his services to Vietnam Veterans and he’s a member of the ARIA Hall of Fame. He is a national treasure. He is a legend. 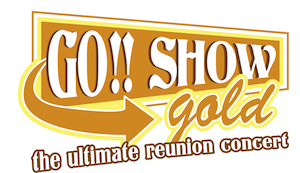 Born from Normie’s 60th birthday celebration concert at Palms @ Crown in 2005, “GO!! Show Gold” has become Australia’s premier celebration of 60s Pop artists and music. A Beatroot co-production with Dennis Smith, the first production was presented at Melbourne’s Palais Theatre and the Adelaide Concert Hall, presumably as a one-off. However, the audience response and the enjoyment the artists derived from getting back together has produced the “Ultimate Re-Union” which has returned on an 18 month cycle, spreading it’s joy nationally. The GO!! Show was Australia’s most influential Pop TV program. It followed closely on the heels of the extra-ordinarily successful tour of The Beatles and rode the wave of the cultural revolution that followed. Launched with a house band and a handful of ‘family’ youngsters on Channel 0, Melbourne, it quickly moved to a national weekly prime time slot that every local and international artist wanted to be on. And so it is with GO!! Show Gold.  Each tour draws from the original family members through to the major stars of the day, many of whom are still touring artists. GO!! Show Gold” – not just a re-union. It’s a huge Pop Party. 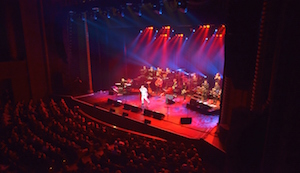 Songs From The Van Morrison Songbook.

Van Morrison is among a handful of composers who, during the classic era of Contemporary Rock between 1970 and 1990, established themselves as the baby boomer generation’s Mozarts and Beethovens. They include Paul McCartney, John Lennon, Joni Mitchell and Pete Townshend and wrote the soundtrack of a generation. Their visits to Australia are rare. In Morrison’s case, even more so, given his problematic tour in 1985. Van fans are hungry to see and hear his remarkable repertoire in concert. “Here Comes The Night” provides the opportunity. It is as near to a “greatest hits” repertoire as Morrison’s album catalogue allows.

Led by Australian rock legend, Joe Camilleri, the seventeen-piece ensemble presents an exciting, interpretive reading that captures the repertoire’s Celtic Soul and Jazz colourings with energy and affection. A Beatroot co-production with Dennis Smith, it’s a super celebration of the music of Van The Man. It sold out theatres across Australia following its 2013 premiere at the 2013 Melbourne Jazz Festival. C 2014 concerts with the Melbourne and Sydney Symphony Orchestras took the music to another thrilling level. Given the enthusiasm of both orchestra and audience future tours are assured. 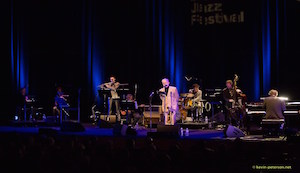 When The Beatles moved to psychedelic rock and Dylan went electric, Van Morrison hired New York’s finest jazz musicians and recorded two of the classic albums of that golden era – “Astral Weeks” and “Moondance”. Both albums had enormous impact on aspiring musicians and singers around the world. Vince Jones was one of them. A remarkable interpreter, Vince Jones has invites a selection of the countries finest jazz/rock musicians to form The Astral Orchestra lead by Music Director, Matt McMahon to join him in this homage to two of Van’s most acclaimed albums; his most acclaimed, the magical “Astral Weeks” – a poetic, mercurial blend of jazz, folk and blues – and most successful, the wonderful soul/jazz influenced “Moondance”.

Vince has set the benchmark for Australian jazz vocalist/musicians across a 20 album; international career and his Celtic/jazz/blues influences provide the perfect blend for his reading of two of contemporary rock music’s greatest works.